For Palestinian Students: The Hardest is Yet to Come! 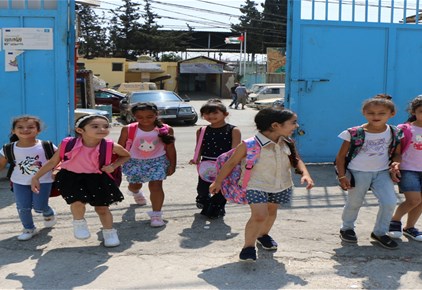