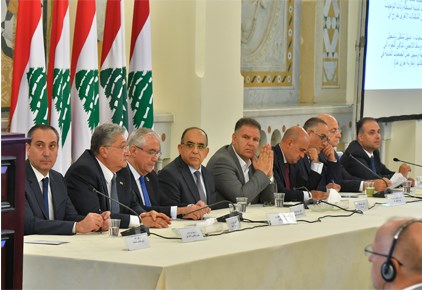 In the future work strategy of the LPDC, there are shifts toward prioritizing tracks:
Previous post
Next post