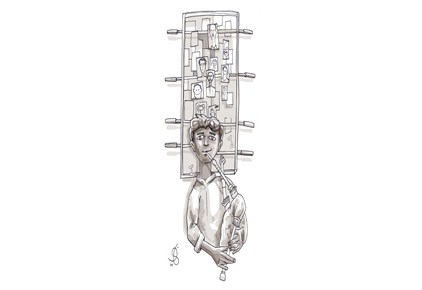 *A Palestinian journalist and activist

There are assumptions in the mind of the stranger, the neighbor who is just meters away, separated from us by a wall, which can be at once visible and invisible. A neighbor who knows nothing about the camp but from the narrow space the media allocate to Palestinian refugees; and of course, such a space is only “created” when calamity strikes.