Hoping for Reconciliation with the Palestinian Cause 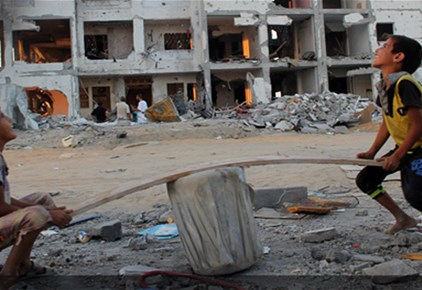 The story of Palestinian displacement to Lebanon is a peal. Palestinians did not choose to be refugees; Israel repeatedly forced them into this. Under the weight of occupation and massacres, Palestinians left their most cherished possessions: home, land, homeland, stories … They left everything behind in the hope of returning soon, very soon. Palestinians carried the keys to their homes and still carry them; the dream of return has not been taken away from them.
The first displacement happened 70 years ago – as if it were yesterday. Their stories are rooted in the tradition of displacement: uprooting, dispersion, torture and setbacks. Seventy years during which Palestinians continued to dream, work and fight for return. The first generation is almost gone. Today, the fourth generation is currently re-producing its dream with the bits and pieces of hope and prayer.