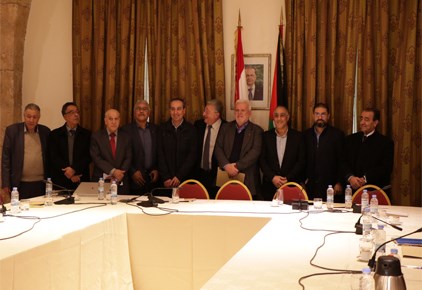 The borders of states are maps drawn by peoples struggle and their inalienable rights.