October 17 Youth: In Our Own Eyes We Became Leaders 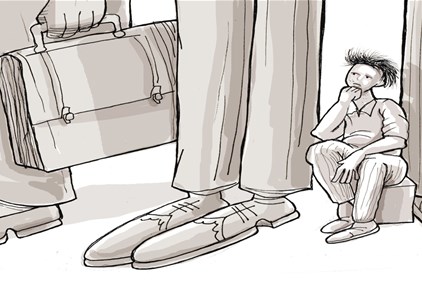