Recognizing the Palestinians’ Rights Does not Affect our Economy and Society 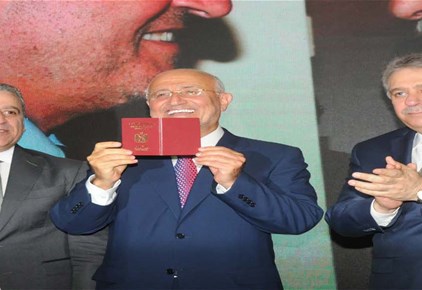