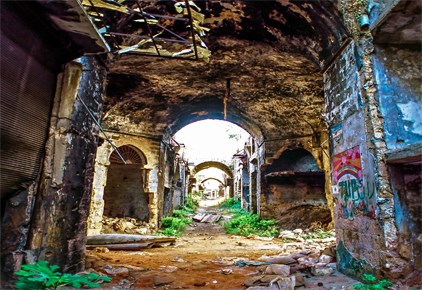 There is no doubt that much has been said and much has been written about Lebanon’s relationship with Palestinian refugees since their expulsion from their homes by Israeli gangs in 1948. Lebanon was still new to its independence and no one expected the refugees’ forced presence on its territories to last to this day, a period spanning 70 years. There is also no doubt also that much of what has been said or written and inevitably printed in the minds of the Lebanese on the one hand, and the Palestinian refugees on the other, is ripe with fallacies based on ideological approaches mixed with political dogmatism, sectarian conflicts, confessional incitements and undeniably personal attitudes.