The Annexation: An Opportunity for Strategic Review 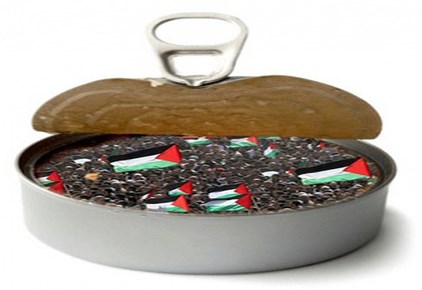 Resolving the Jewish issue in Europe has produced a Palestinian issue that did not exist in our region. Since then, the conflict between the Jewish victim and the victims of the victim is still escalating, and it is moving further away from the two-state solution.