The Wandering Palestinian from a Syrian to a Lebanese Camp 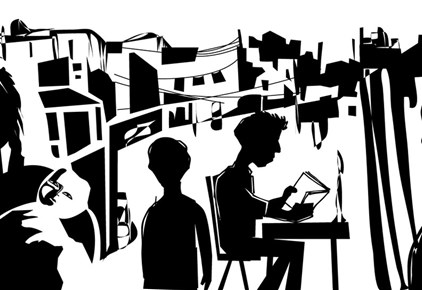