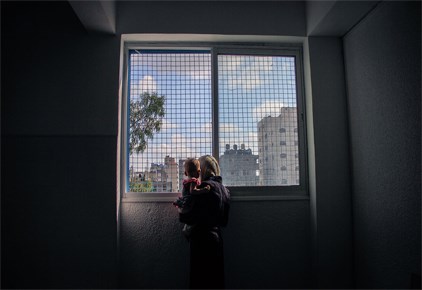 Perhaps the wisdom behind the LPDC’s choice of the title: “The Lebanese through Palestinian eyes – the Palestinian through Lebanese eyes” for the purpose of discussion and examination is to paint a more accurate picture of how the Lebanese and Palestinian parties look at each other. With that objective in mind, the LPDC assigned seasoned researchers known for their continuous observance of the best relations between the two peoples to write about this theme.