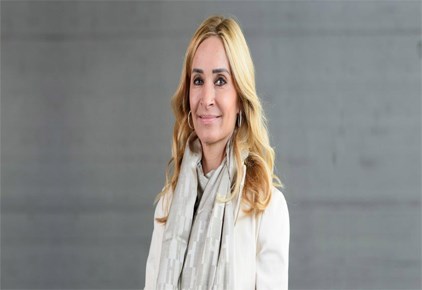 * Ambassador of the Swiss Confederation

According to the recent census conducted by the LPDC, roughly a third of the 175’000 Palestinians living in camps and gatherings in Lebanon are youth. For them, living conditions are often challenging. Difficulties range from poor access to basic services, exposure to security and other hazards, to economic marginalization. But the lack of perspectives, the absence of a future, is what strikes me as the most demoralizing aspect for Palestinian youth. This is true in Lebanon as it is in Palestine, their country of origin, and elsewhere. Having met with young Palestinians in the entire region, their creativity and determination, their capacity to start new initiatives, despite the adversity, has always impressed me. This energy and enthusiasm of the Palestinian youth, however, often and widely goes untapped.

Most research on Palestinian youth in Lebanon has concluded that they do not participate efficiently in decision making processes that affect their future. In many aspects, this is true for millions of young people in the world, and in this region in particular. But young Palestinians are futureless and stateless at the same time, which makes their life even harder. They are given the responsibility of bringing the desired change to come in their communities, but at the end of the road, they see no reward for that.
A long-standing partner of the Lebanese Palestinian Dialogue Committee (LPDC), my country fully agrees with its focus on youth. The LPDC’s youth strategy is not a standalone initiative. Combined with the “vision” that the LPDC made public in late 2017, it sketches avenues for a new and different engagement between the Palestinians and the country that has hosted them since they sought refuge in it.
Working with Palestinian youth equals making a – certainly difficult – generational shift: it means engaging with Palestinians differently from what was done so far. It means listening to a whole new set of concerns and expectations. It means considering Palestinians as partners, not as mere beneficiaries of humanitarian aid But it also means finding new sources of energy, creativity and hope.
Previous post
Next post