Trump’s vision and the Palestinian refugee issue: Abolition of the right to return and UNRWA 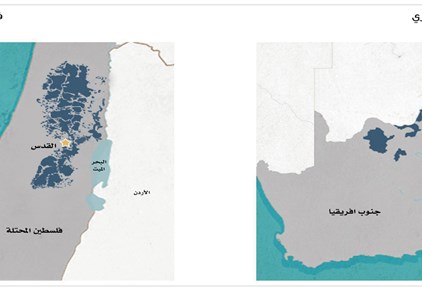