What do the youth of Shatila want to say to the world? 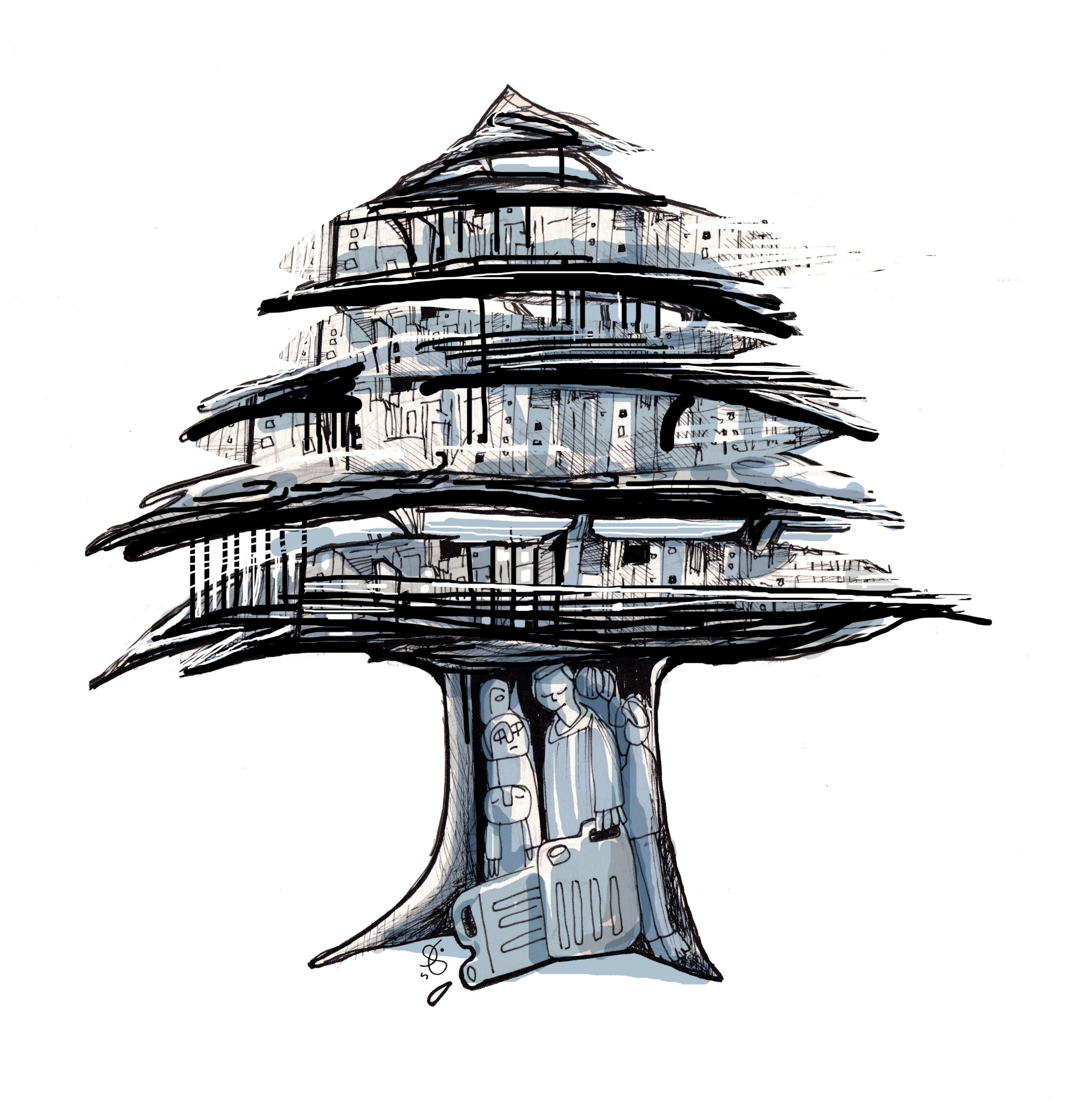 How can a Palestinian refugee in Shatila Camp make the world stop and listen?

Such was the aim of Mira Saidawi, a Palestinian refugee and film director, in her documentary ‘The Wall’. Shot over two years, it follows the lives of four refugees from Shatila Camp. Through the documentary, Mira – who hails from the camp in neighboring Burj El Barajneh – tries to remove the stereotypical image of people in the refugee camps in Lebanon that goes something like: “they are poor, they have no future, and they fight all the time”.

“The moment I set foot in Shatila Camp, I started thinking about everything I see around me”, she says.

“I saw faces full of pain coupled with patience – an expression that resembles the face of a crucified Messiah. I saw people who are tired of the heat, the enclave, and the long wait.

“We put our cameras in place, and I told the cameraman that we need to capture the beauty within this ugliness. Then we started shooting ‘The Wall’.

“The premise revolves around four young men trying – as hard as they can – to break the wall that lays heavy on their souls and prevents them from moving freely.”, Mira adds.

“The truth is that we found out during a week of filming, through talking to them on camera and by capturing their details, that it was not just a matter of only one wall. There was one wall, followed by another, and another.

“There are walls built on a variety of levels inside the Palestinian refugee, who, alone, has had to carry all the defeats of the Arabs.

“A wall of racism they sense from the Lebanese; a wall of oppression and denying them integration within the community; a wall of living within one-square-kilometer and without hope of moving to another place; a wall of labelling and prevention from accessing fundamental human rights due to laws that prevent Palestinians from working, from buying a house, from travelling.

“At the foot of all these walls stood Rayan, Omar, Sameeh, and Malak, talking about what they feel, which reflects a dark image of the world around them”, Mira says.

She continues, “I thought deeply before deciding to shoot this film. There were many obstacles.

“I am a Palestinian refugee, and in this film, I had to take an equal stand towards what I am, the life I live, and what those young men are living.

“I tried hard to capture reality, and even to see the funny side, where possible. It was essential to find hope that would urge those young men to break their walls.

“We found that the only way was to create a film that captures their lives and to send it to Pink Floyd singer Roger Waters, a man known for his direct advocacy of the Palestinian cause.

“This started as a tale of adventure focusing on these four young men while trying to convince a British rock star to hold a concert in their poor neighborhood, but it became a film about how you can be yourself and fight the conditions at the camp.

“How can you challenge yourself, and make the world hear you? Life in such conditions is not easy, and it takes a lot to stay positive”, Mira concludes.

The film’s producer, Amy Williams, says: “This film rocks even without Roger Waters. Roger’s participation is not necessary, as the idea is that their stories, dreams, visions, and art should be as important as those of celebrities. Will it require a celebrity’s visit to the camp so the world would recognize the situations there?”