When There Were No Boundaries or Barriers 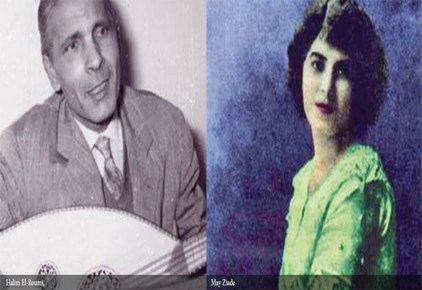