Will the Lebanese and the Palestinians Step Away from the Mirror Reflection of Their Damaged Memories? 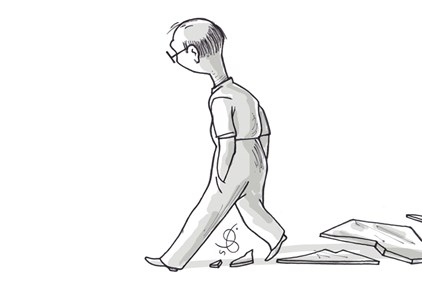 The following ought to have happened. But it didn’t. No one has yet confessed to the crimes, the bloodshed and the victims. Between the Lebanese and the Palestinians, what has to be told lies on the surface of memory and has not yet passed into oblivion—its recovery is possible. A history of tragedies and grudges has been displaced, but it is alive and kicking—and still firmly entrenched in memory.